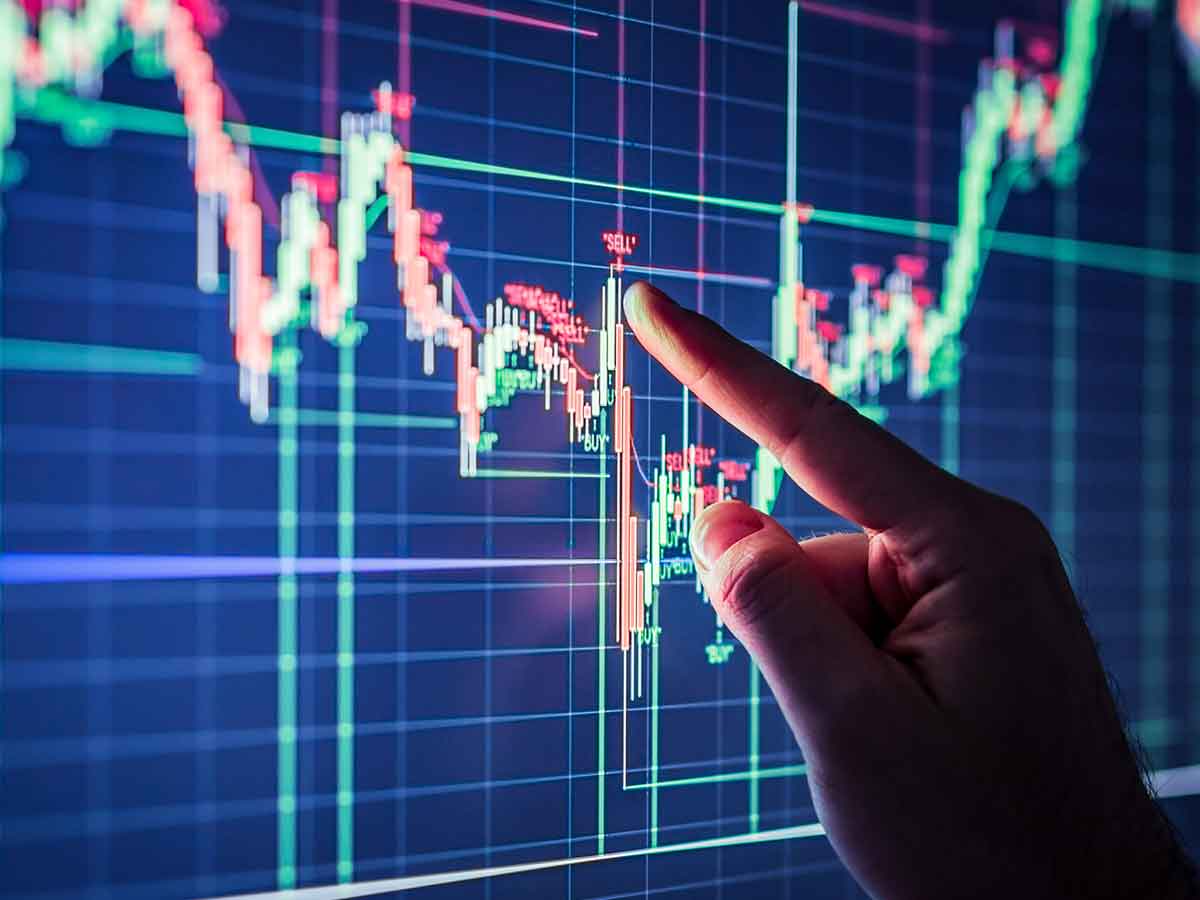 The world is adapting to a changing reality.

As the war in Ukraine intensified last week, financial markets grappled with uncertainty.

“After watching financial markets gyrate from hour to hour as Russia attacked Ukraine, I was getting dizzy myself,” reported Jeff Sommer of The New York Times. “People in Ukraine were dying. The Russian president, Vladimir V. Putin, put his nuclear forces on alert, and Western sanctions were beginning to bite. One moment stocks were up, the next they were falling. Then they were up again.”

Sanctions have economists revising expectations for global growth and inflation, reported Randall Forsyth of Barron’s. The chief economist at a leading financial institution anticipates that rising commodity prices (oil, gas, grains and palladium) are likely to push inflation higher than it might have been otherwise in 2022, and slow global economic growth. The Russian economy is expected to sink deep into recession, contracting by 35 percent in the second quarter of 2022, reported Karin Strohecker of Reuters.

War in Europe wasn’t the only concern for investors last week, though.

China’s deflating property bubble also created uneasiness. The property sector accounts for about 25 percent of China’s economy. Since last July, when Beijing limited Chinese property developers’ access to credit, a dozen developers have defaulted on bonds, reported The Economist. A bond default occurs when the bond issuer fails to make an interest or principal payment.

“The implications go far beyond the offshore bond market. Construction has stalled in places. Some developers are now selling assets to patch up their cash flows. Many have stopped buying land, causing the value of parcels sold by local governments to crater by 72% in January year on year. Home prices are falling in many cities…”

In the United States, economic data confirmed the resilience of the American economy as it recovers from the pandemic. February’s employment report, which was released last Friday, showed jobs growth accelerated as the number of new COVID-19 cases slowed. Unemployment fell to 3.8 percent with 678,000 new jobs created. It was notable that about two-thirds of the jobs created were in service sectors (leisure and hospitality, retail, and professional and business services).

Last spring, Pew Research asked people in several countries: What aspects of your life do you currently find meaningful, fulfilling or satisfying?

The No. 1 answer (out of the 17 options) in most countries was “family and children.” The exceptions were Spain (health), South Korea (material well-being), and Taiwan (society).

It’s interesting to note that freedom appears to be widely taken for granted. It was most highly valued in Netherlands where it was mentioned by 20 percent of survey participants. Belgium and New Zealand also ranked it more highly than other nations (15 percent each). Freedom was mentioned least often in the U.K. (5 percent), Singapore (5 percent), and Japan (6 percent).

In the United States, just 9 percent of Americans – fewer than one in 10 – said freedom gives their lives meaning.

“Even with all of the things that are so awful, if you walk into your yard and stay there looking at almost anything for five minutes, you will be stunned by how marvelous life is and how incredibly lucky we are to have it.”
—Alice Walker, novelist and poet