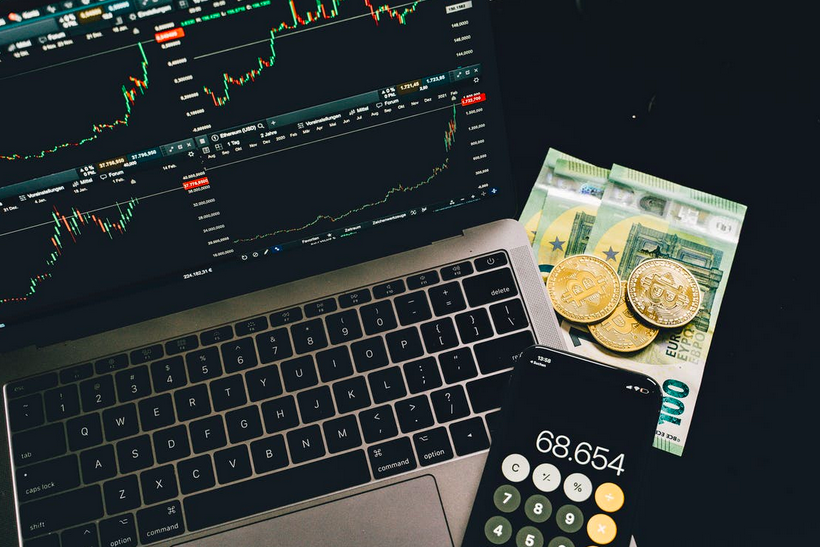 How strong is the United States economy?

More jobs were created in May than economists expected, and the labor force participation rate rose, meaning even more people are returning to work. Overall, the unemployment rate remained at 3.6 percent. However, unemployment rates varied by age, sex and race:

From an inflation perspective, there was some good news in the employment report as earnings increased at a slower pace than in previous months. Apart from that bit of good news, “More jobs added and higher wages are signs of a strong economy…the concern is that inflation will remain close to its recent peak,” reported Joel Woelfel and Jacob Sonenshine of Barron’s.

Some pointed to layoffs at technology companies as a sign the economy might be weakening. However, as Randall Forsyth of Barron’s reported:

“…16,800 pink slips were handed out last month by 66 technology companies, the most since May 2020 at the depth of the pandemic…Many of those cuts came from outfits with much promise, but no profits, that burned through copious amounts of cash bestowed by a once-ebullient equity market.”

Investors who hoped the Fed would ease up were disappointed by the strength of the employment report. The data reinforced expectations that the Federal Reserve will continue to tighten monetary policy, causing the economy to cool down and inflationary forces to recede, reported Barron’s.

Bond markets appear to agree that the Fed will have to work harder to tame inflation. The U.S. Treasury yield curve moved higher as rates on all maturities of U.S. Treasuries marched higher during the week. That also suggests recession concerns may be overblown, reported Ben Levisohn of Barron’s.

What’s Wrong With This Picture?

Consumers are feeling more pessimistic than they have in a decade. The University of Michigan Consumer Sentiment Survey shows that sentiment has been sliding lower all year. In May, consumer sentiment was down 10.4 percent from April and 29.6 percent year-over-year. Surveys of Consumers Director Joanne Hsu explained:

“This recent drop [in sentiment] was largely driven by continued negative views on current buying conditions for houses and durables, as well as consumers’ future outlook for the economy, primarily due to concerns over inflation.”

That’s not what happened this year, though.

Despite high levels of pessimism, inflation-adjusted consumer spending has increased every month in 2022, supported by solid wage gains and abundant savings. Here’s the month-by-month rundown:

Consumer spending includes everything we buy: furniture, cars, clothing, food, shelter, fuel, healthcare, education – you get the idea. It is the primary driver behind the American economy, comprising about 70 percent of economic growth (as measured by gross domestic product or GDP).

It’s possible that consumers are less pessimistic than the Consumer Sentiment survey suggests. Hsu wrote, “Less than one quarter of consumers expected to be worse off financially a year from now. Looking into the long term, a majority of consumers expected their financial situation to improve over the next five years; this share is essentially unchanged during 2022. A stable outlook for personal finances may currently support consumer spending.”

So, consumers are pessimistic – and they also seem to be optimistic. It’s an interesting conundrum.

“The test of a first-rate intelligence is the ability to hold two opposed ideas in mind at the same time and still retain the ability to function.”
—F. Scott Fitzgerald, author